United Church Manor is the “best kept secret” in Western New York. The “Manor,” as we are better known, is a mission-driven entity. Located in a residential neighborhood, our residents enjoy the benefits of suburban life while enjoying the “country-like” setting. Our affordable housing opportunity is open to seniors aged 62 and older and mobility-impaired individuals age 18 and older with very low incomes. 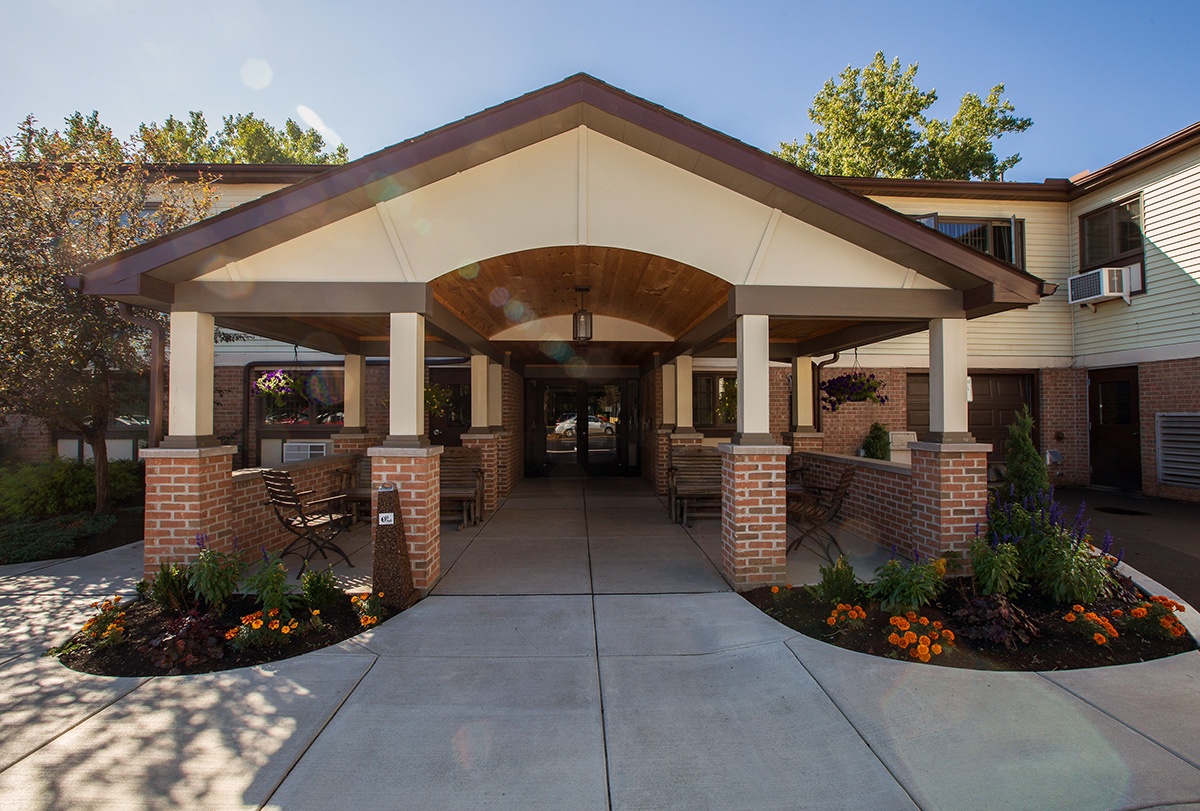 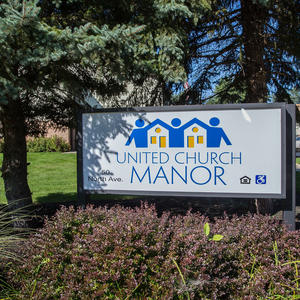 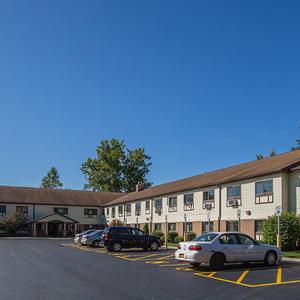 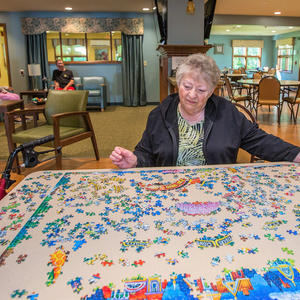 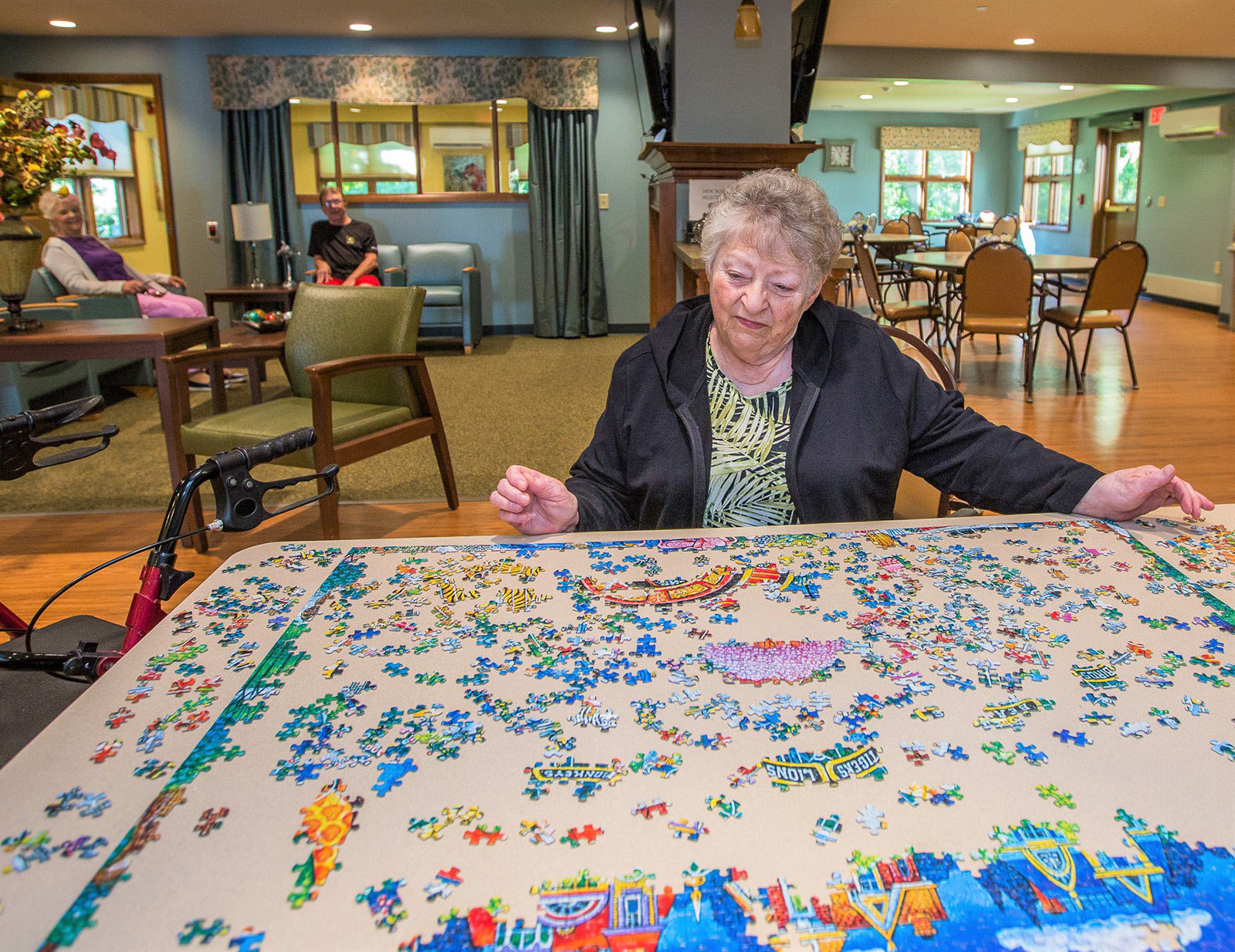 The United Church Manor conducts its business in accordance with the Fair Housing Law (Title VII of the Civil Rights Act of 1968, as Amended by the Housing the Community Development Act of 1974). It is illegal to discriminate against any person because of race, color, religion, national origin, sex, handicap.

In accordance with HUD's Equal Access to Housing in HUD Programs, United Church Manor will not discriminate on the basis of actual or perceived sexual orientation, gender identity, or marital status in any phase of the occupancy process.

In addition, United Church Manor will not discriminate based on Military Status or based on source of income in accordance with Town and State Fair Housing regulations (or laws). 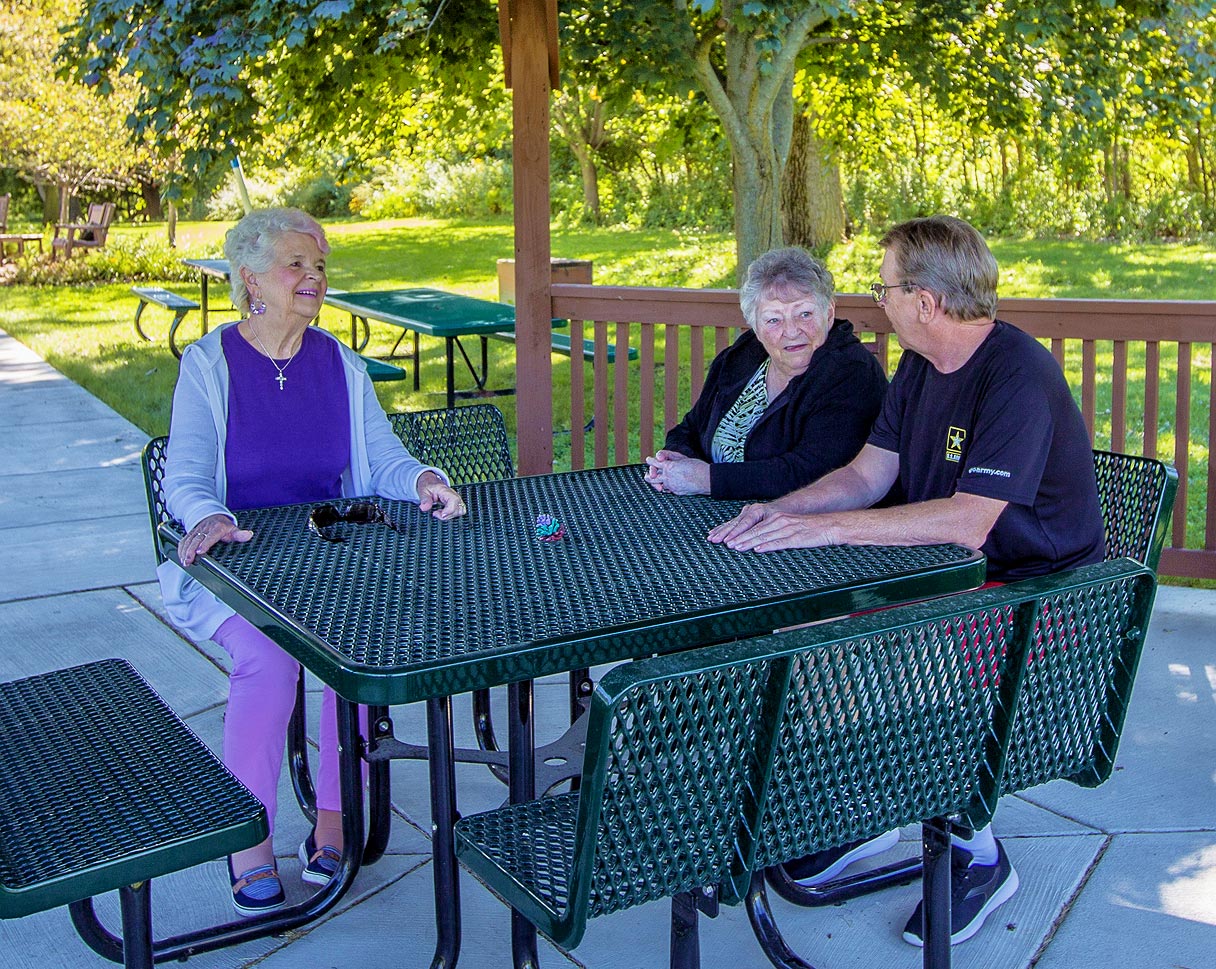 Thank you to our sponsors of the 2022 Theme Basket Luncheon!  Please check back in January for more information on our 2023 fundraiser.